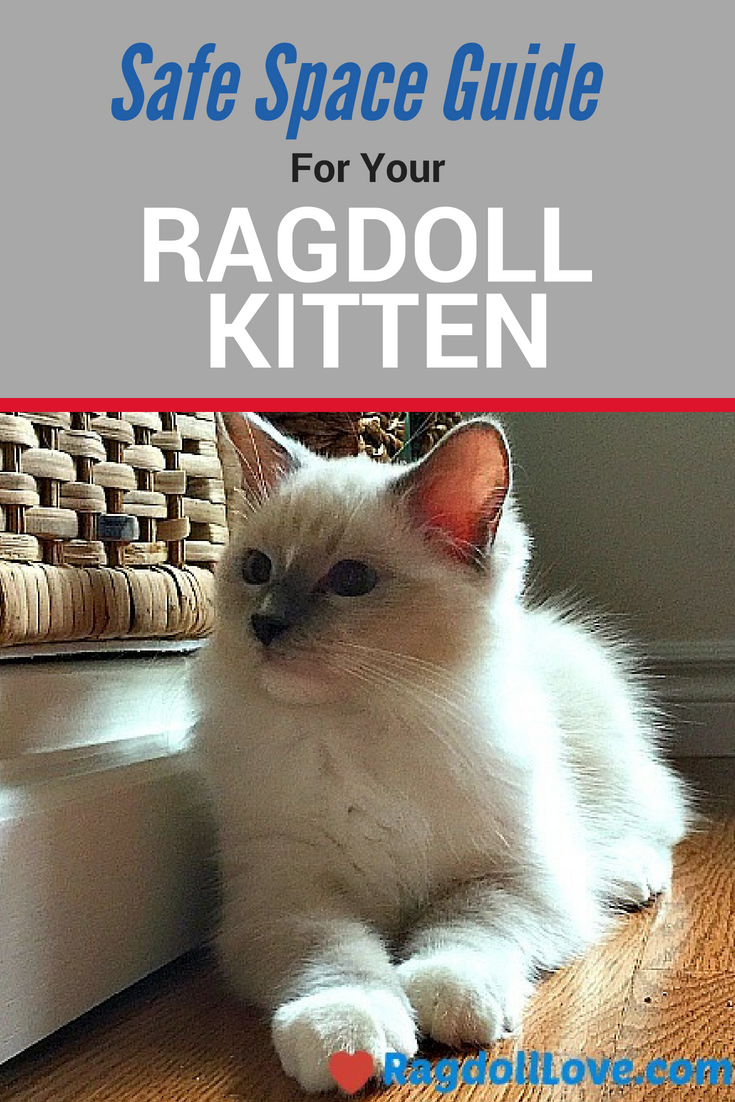 
Follow all the latest news in the draft hub. Bergman would add some more attacking flair to the trio of first-rounders the Power selected last year. The Sandringham midfielder showed signs of his ability for Vic Metro mid-year, and continued to piece together exciting moments for Sandringham towards the end of the season. At his size he's mobile, athletic and good overhead, while he also has a booming long kick. With their three top selections this season, the Power are looking for the best mix of players, and Bergman's traits mean he fits as a versatile option.

The Power have their eyes on Will Day if he's still on the board.

They also like fellow local Dylan Stephens, but it seems unlikely he'll be available, the same for Fischer McAsey. The Dogs are weighing up adding a small forward to their ranks, with Weightman's talents hard to ignore at this point of the draft. Vic Country's leading goalkicker at the under carnival has strong hands, a big leap and is a consistent finisher around goal. He plays taller than he is, making him a small forward in a different mould than others.

Weightman is a bubbly, bright personality who is as driven as anyone in the pool. He met with the Bulldogs last week having returned from a pre-draft training camp in Bali. Miles Bergman is in the Dogs' mix at this spot, while they have also put a lot of time into Kysaiah Pickett across the season.

The Bulldogs are also a chance to force Fremantle's hand and bid on Liam Henry, while Brodie Kemp could be considered. The Cats could pick up a long-term replacement for Joel Selwood if Robertson slides through to their selection. Robertson shares some qualities with Selwood, with the WA captain a courageous, popular and respected leader among his cohort. He played through pain to steer his side to the championships win, averaging 30 disposals a game at the carnival to claim the Larke Medal.

His kicking efficiency has meant some clubs view him a bit further down the order, but his inside clearance work and ability to find the ball are in the top echelon of this year's crop. It could be a tough call between Robertson and wingman Miles Bergman, who the Cats have also a keen eye on. The decision between Robertson and potentially Brodie Kemp is also line-ball. They're likely to take a tall with one of their three top picks, so would they go with Josh Worrell, Harrison Jones or Sam De Koning here?

Kemp's a first-round floater, mainly because the season-ending knee injury in July robbed him of the chance of finishing the season in a burst of midfield form. Nevertheless, his carnival for Vic Country was very impressive, playing all over the ground, including up forward where he kicked the match-winning goal against South Australia, and in bursts in the midfield against Western Australia. Tall, mobile and versatile, Kemp will appeal to a number of clubs early despite not being likely to play until deep into Gold Coast looms as a strong chance to take Kemp if he slides through.

If Miles Bergman got to the Suns' pick they'd likely grab him here. He's rated highly. They've also been linked to Will Day, while Deven Robertson would make them think very hard, even if they have their share of inside midfielders.

The Power want to add another tall defender to their list with one of their three first-round picks, with De Koning deep in their thoughts. The backman was named an All Australian following an impressive carnival for Vic Country and is in the Power's sights with one of their picks. The younger brother of Carlton's Tom can also be switched into the ruck, or as a marking option close to goal. It's a tight decision with both having different qualities.

Now that the Dockers have moved up to pick No. Henry is a sublimely skilled small forward who starred for WA at the under carnival and dazzles with his talents around goal.


He's also a very impressive and committed person off the field, which endeared him to clubs, particularly during interviews at the recent Draft Combine. Fremantle's third pick will be used on Henry, it's just a matter of where the bid comes. Throughout the season it appeared a bid was most likely in the range of , and that still seems about right. The Cats have thought hard about choosing Worrell, who is one of the draft's best intercept defenders with his aerial strength and game-reading ability.

He missed the end of the season after a shoulder reconstruction but the left-footer is a huge talent. The Cats and Power are stuck in a logjam, with the clubs sharing five out of seven picks in the second half of the first round. It means both clubs will likely be tactical with who they choose and who they hope to get later. The tall forward will get picked on some projection, although he has some fans around this stage of the draft.

The Power are in that mix, with Jones' athleticism on show during the recent Draft Combine. He was Vic Metro's best tall forward during the championships, and shapes as a lead-up tall who can get back down the ground. Port has been one of the clubs most interested in Jones in the lead-up to this week's draft.

The same names, including Josh Worrell and Cody Weightman, are chances here, while the Power could get a sneaky look at Brodie Kemp if he slides through deeper into the first round. Midfielder Trent Bianco is also in Port's sights. Stephens is right in Richmond's mix and fits the prototype of the Tigers: hard, contested and tough.

It would have been interesting to see where Stephens went in this year's draft had he played all season, because you get the sense he would have dominated as a big, strong inside midfielder. Nevertheless, he has overcome the broken leg that ruined his draft campaign and he returned to star at the Draft Combine and show his wares. The midfielder has good hands in close and opponents find it hard to stop him around the ball.

Could be a steal at this point of the draft. They could be the club that bids on Hawks father-son Finn Maginness. The brutish half-back with a long kick and powerful body will be one of the most interesting players to follow on draft night.

What you see is what you get with Gould, and his achievements have been terrific: he's a back-to-back All Australian and he played in Glenelg's senior premiership this year. Some clubs wonder about his role at AFL level as a third tall defender, but the Suns are known to be fans and could look at him at this point of the draft. They'll have their fingers crossed that Miles Bergman gets through to this pick, while Deven Robertson, although not necessarily fitting a need, would be too hard to pass up. The attacking half-back is a player who has captured many clubs' eyes at the end of the first round and start of the second. 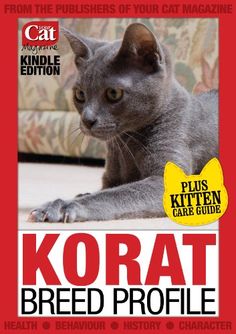 That's due to his rebound and run off half-back, and his size. Rivers can carry the ball out of defence and make a dent in the game, kicking with penetration. He was named an All Australian for his efforts for WA at the under championships. Brisbane is looking for runners but Rivers' traits may also fit the bill. The Lions are looking for run at this pick, which has seen them linked to Jay Rantall.

Speed is also a priority, so it will be interesting to see which way they go here. They could spring a surprise. Adelaide is keen to add to its midfield stocks and Rantall, the draft's running man, has bolted into top calculations thanks to his performance at the Draft Combine, where he starred in the endurance tests and set a new record in the 2km time trial minutes. There's more to Rantall's game than that, though. The midfielder was a consistent contributor to the Vic Country side, averaging 18 disposals at the carnival, and has shown he can find the ball regularly.

His kicking isn't polished but he will work all day. Comes from an elite junior basketball background.

Harrison Jones will be right in Adelaide's thinking if he's available, and he has been in their sights throughout the season. Powerful half-back Will Gould will also be on the radar at these picks if he's still there. The South Australian didn't make the cut originally for his state unders side at the start of the season but rose into top contention with a consistent season.